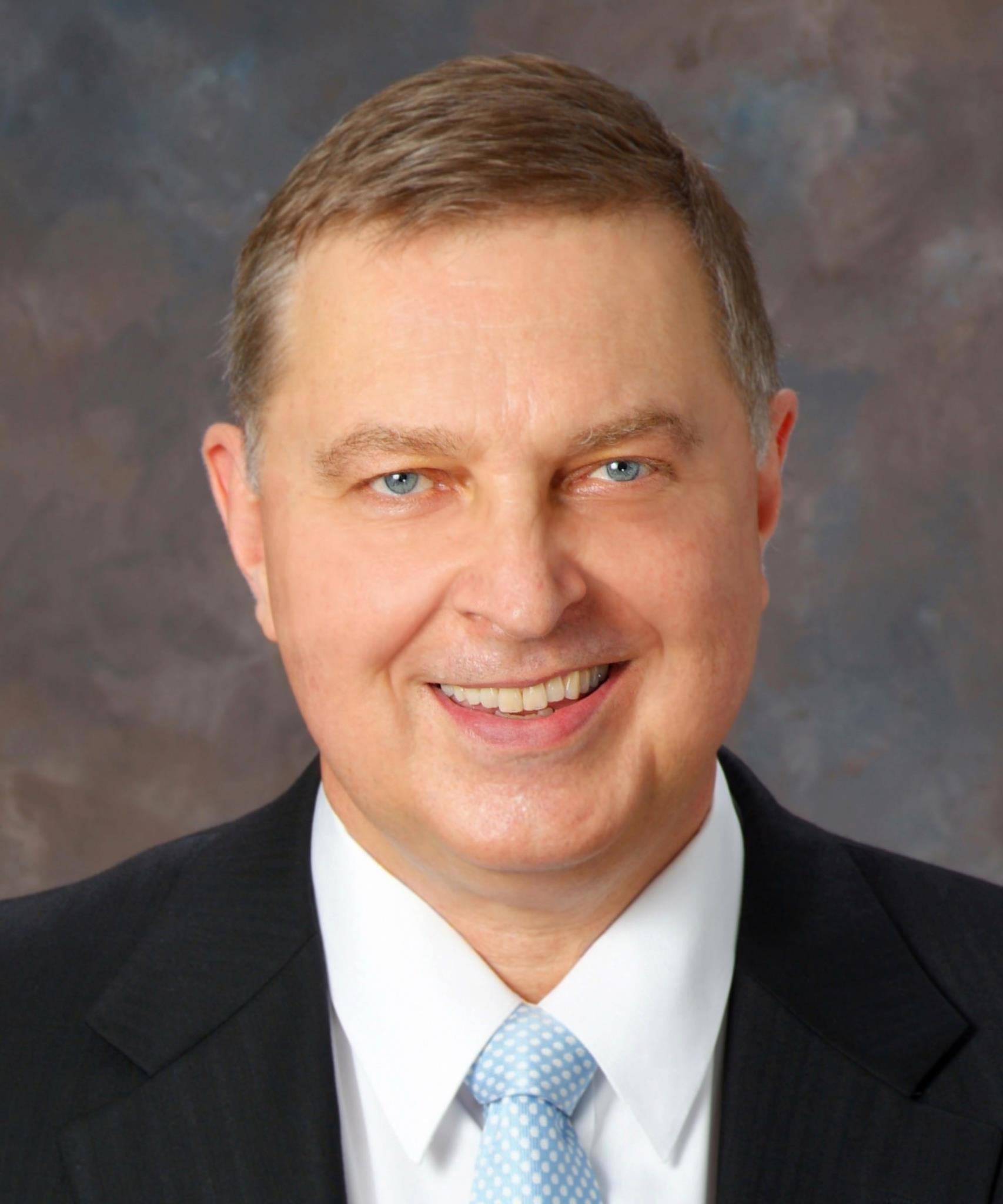 Scott McBride Smith is a recognized leader in worldwide music education. As the Cordelia Brown Murphy Professor of Piano Pedagogy at the University of Kansas since 2010, he focuses on national issues of teacher training and piano pedagogy. As President and CEO of the International Institute for Young Musicians, he leads a summer program offering specialized training for gifted young performers from around the world. And as co-author of the groundbreaking new series American Popular Piano, he has helped create a course of study for today’s student – providing tools that inspire the necessary hard work while playing music they love.

Interest in his philosophical and cognitive approach to music teaching has resulted in appearances across the US, Canada, Europe, Asia, Australia, and South America, including workshops and showcases at every Music Teachers National Association Conference since 1999. But he has never lost the ability to see humor in the profession and laugh.

A long-time teacher of prize-winning students in Irvine, California, Dr. Smith’s students were the California State Champions for many years between 1988-2009. Former students have been First Prize winners in the Naftsger Competition, Tchaikovsky Competition, the Bachauer Competition (Juilliard) and in MTNA competitions. A chamber music coach as well as piano teacher, Scott McBride Smith coached the Wakarusa Trio to the 2013 First Place in the MTNA Chamber Music (Strings) national competition. The group went on the win the Coleman-Barstow Prize at the 2014 Coleman Chamber Music Competition. Another Smith-coached group, Trio Soave, won Third Place in the 2016 MTNA Chamber Music (Strings) national competition. Private piano students were MTNA National Finalists in 2017 and 2018.

Dr. Smith is co-author of the college text The Well-Tempered Keyboard Teacher and associate editor of the magazine Clavier Companion. He is co-author of Christopher Norton’s Guide to Microjazz.

Dr. Smith has served as Visiting Professor at the Shanghai Conservatory and the Sichuan Conservatory in China; the Béla Bartók Conservatory in Lima, Peru; at the Hong Kong Academy of Performing Arts; and in Taiwan, sponsored by the International Piano Teaching Foundation.

Scott McBride Smith received his doctorate from the University of Southern California, where he was co-winner of the Outstanding Graduate in Piano award.