Here are my own ‘Five Steps’ to piano mindfulness, adapted from those found on the Mindfulness in Schools Project website. 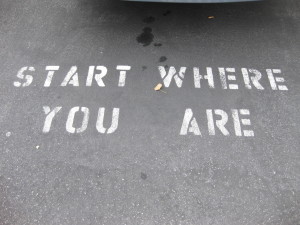 That’s what the Mindfulness people call this step, and they’re right. Most students’ brains (and sometimes even those of piano teachers…cough) are ranging all over the place, everywhere except where they need to be: on the sound. I assign calming exercises, focusing on the breath and on the feeling of being anchored and settled. Directed visualization helps, too.

This is the key. Many students aren’t really listening to themselves and when they try, they don’t know what to listen to. My task is to gently but persistently direct students’ attention to the task at hand, and to provide benchmarks to measure themselves against. These may include verbal directions or asking them to model on my singing or a recording. Or both! Even more useful is asking the students to give their own verbal directions to themselves or to sing the phrase without me, modeling the sound each wants to achieve.

3. Respond, rather than react

Reacting is what students are doing when they repeatedly stop and start, talk while they are playing, begin again and again or continue to make the same mistake even after correction. They hear something that bothers them, panic and act out. This doesn’t work. What we want them to do is: respond. Responding is thoughtful. The act of responding dispassionately recognizes and acknowledges a problem. It has nothing to do with playing on autopilot.

4. Make a plan—and work the plan 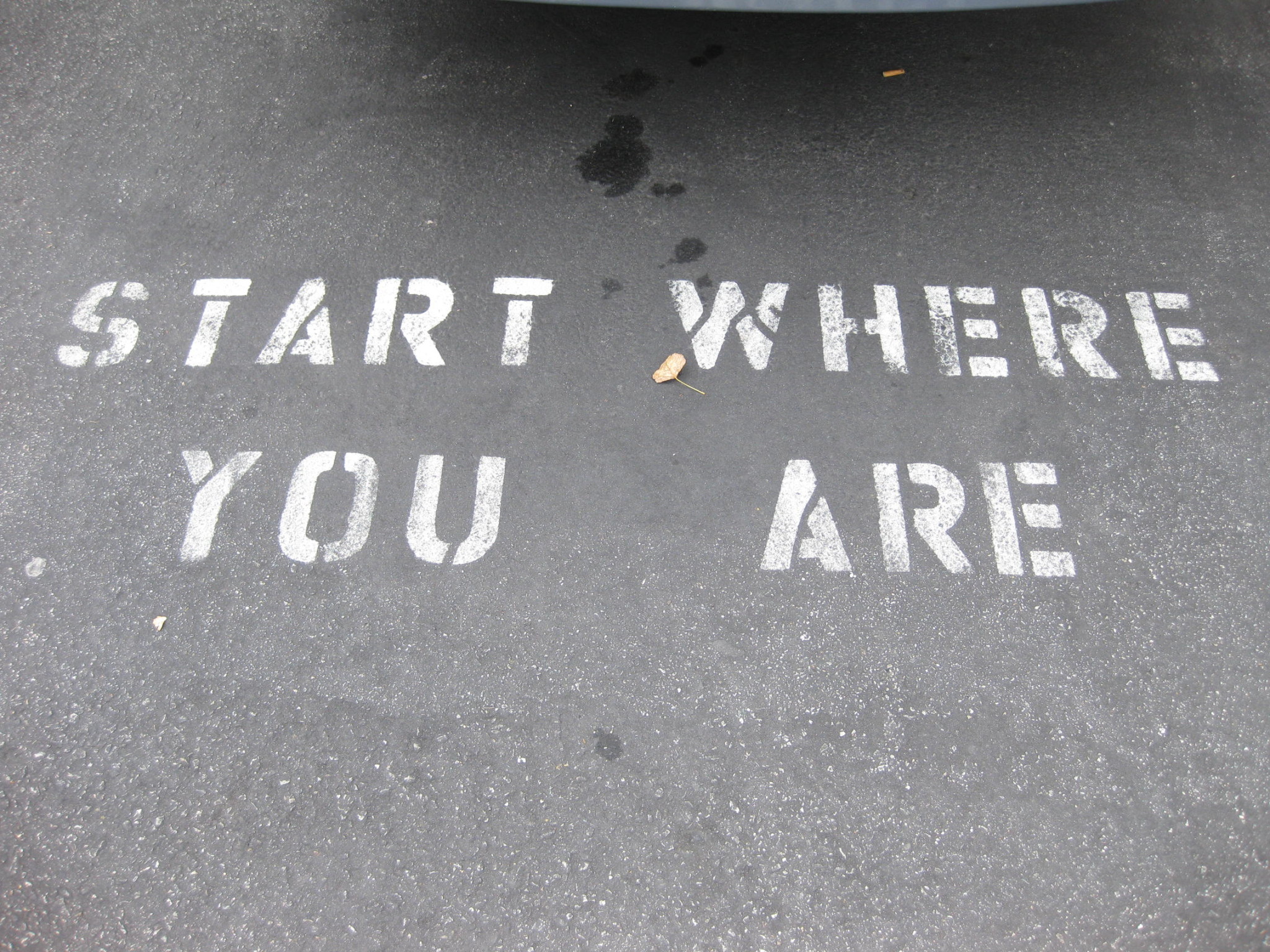 I ask students to assess what they heard during their “response” and to come up with an improvement plan. I asked Mary (from my last blog post) how many times she “stuttered” on the first page. She had no idea, which in itself is part of the problem, and had to play it once more to come up with an answer.

She agreed that her task would be to practice one phrase at a time, at a slow tempo, without stopping, no matter what happened. I asked her how many repetitions she though necessary for each phrase. Her answer was “seven”, which surprised me. I was going to suggest five.

The overall objective: at the end of the seven repetitions, the number of “stutters” should be reduced.